10 Tattoo Don’ts for Men: How to Avoid Bad Tattoos 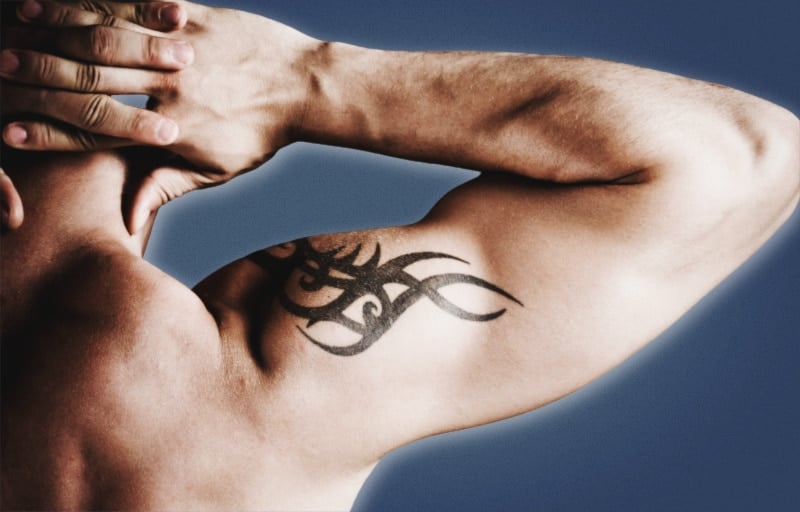 An estimated 25% of Americans have tattoos. That’s a lot of ink.

The more terrifying stat is that a whopping 50% of the tattooed want their ink removed.

If you don’t get it right, it’s pretty much a permanent mistake.

So how do you avoid bad tattoos? We’re here to help you out.

Let’s dive into the 10 tattoo don’ts that every guy needs to know before jumping in the chair.

Think before you ink is the mantra.

A good starting point is to have three or four ideas. Live with the designs for at least a month and take time to decide the right one for you. Start eliminating until you’re confident you’ve found the magic tatt.

Also, think long and hard about where you want your design. Planning your first bit of ink? Start with a body part that’ll cause the least pain.

A good tattoo artist is booking weeks and even months in advance. This will allow you time to think about design and placement. If you’re rushing the decision, you risk making bad choices that’ll come back to haunt you.

You’ve got Post Malone on repeat and you’re ready to up your rap game with a face tattoo.

We’ve seen the face tattoo creep into the mainstream and Post Malone isn’t alone. Even Justin Beiber has taken a needle to the face.

If you’re not selling out arenas or racking up platinum albums, it might not be the best idea. There is a reason why professional tattoo artists call this type of tattoo the “job stopper”.

In fact, it may pay to avoid tattoos in areas that you can’t cover-up.

Remember the emo stars on the wrist? The barbed wire around the bicep? Let’s not forget the much-maligned tribal tattoo. Once upon a time, they were the height of fashion.

Don’t follow the crowd. Try to be original and pick a design that’s personal to you. Think about your passions and what’s meaningful to you.

Don’t Let Your Other Half Influence You

You’ve chosen an awesome looking tatt. You’re confident it’s going to work for years to come. Stick to your guns! Of course, constructive feedback is welcome but make sure it’s what you want.

We asked Aileen Foy of Marked One Tattoo about the influence of spouses on tattoo choices. Here’s what she said:

So many men change their original tattoo idea after speaking to their partner. Sometimes men have great ideas but their partners get involved and it transforms into something completely different. Many of those couples don’t stay together!

Don’t Get Your Other Halve’s Name

What could go wrong? You’ve known each other for 6 weeks and you’re convinced she’s the one. It’s time to ink your commitment deep into the skin.

Slow down, buddy. It isn’t romantic, it’s a costly mistake that could take some explaining in years to come.

So, your friends, friends, cousins, uncle is a tattoo artist? They’re offering to ink your bicep for $20 and a few beers. While it might seem like a bargain, do your research!

If you want a portrait, find an artist that specializes in a realism tattoo design. Then, look at the artists’ previous work and make sure you approve of the quality. Like many things in life, you pay for what you get.

You’ve found the perfect tattoo artist to ink your piece. They may have suggestions and alterations to your design. Drop the stubbornness and listen to their advice.

Be open to professional guidance with design and placement on the body. They’re professionals and working alongside them will get the best results.

Leave the male bravado at the door and prepare for the big day. Stay hydrated and get a good night’s sleep before sitting in the chair.

While on the subject of preparation—be sure to wash beforehand. If not for your sake remember the tattoo artist is going to be close.

Our friend Aileen from Marked One Tattoo had another comment to make on this subject:

Many men don’t look after themselves. Some haven’t washed, they’ve had a drink the night before or haven’t eaten breakfast. A lot of men think they’ll be fine to not eat at all during the day but sit for a seven-hour tattoo. In our experience, clients who pass out have mainly been men.

Don’t Get Tattooed Under The Influence

At the time, it might seem like the ideal trophy of the boy’s trip but avoid temptation. The hangover is enough to deal with.

There are obvious risks when picking a tattoo while under the influence. Beyond plastering your best friend’s name on your chest there’s also a medical reason why this isn’t a good idea.

Drinking alcohol thins the blood. This can cause excessive bleeding leading to visibility difficulties for the tattoo artist. Severe bleeding can cause the tattoo ink to thin, compromising the quality of the tattoo. 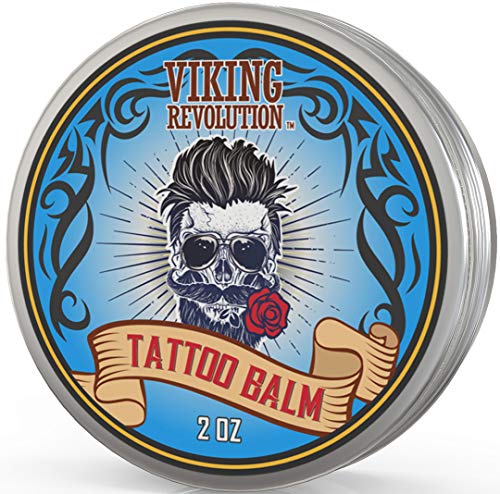 Viking Revolution Tattoo Care Balm for Before, During & Post Tattoo Check Best Price on Amazon
If you click this link and make a purchase, we earn a commission at no additional cost to you.

You’ve left the studio and your new ink looks the part. You’ve got this far, don’t fall at the final hurdle.

Ignoring aftercare advice can cause fading to your prize showpiece. Always follow the aftercare instructions advised by studio professionals.

When handling your new pride and joy always do so with clean hands. Your tattoo is an open wound so don’t risk infection.

So, how’d you go? Have we successfully avoided another bad tattoo?

Tattoos are more popular than ever and let’s be honest, when done right, they look cool.

But it’s a fine line between success and failure. Avoid expensive laser treatment by getting it right the first time around.

Wishing you health in body and mind. Happy inking! 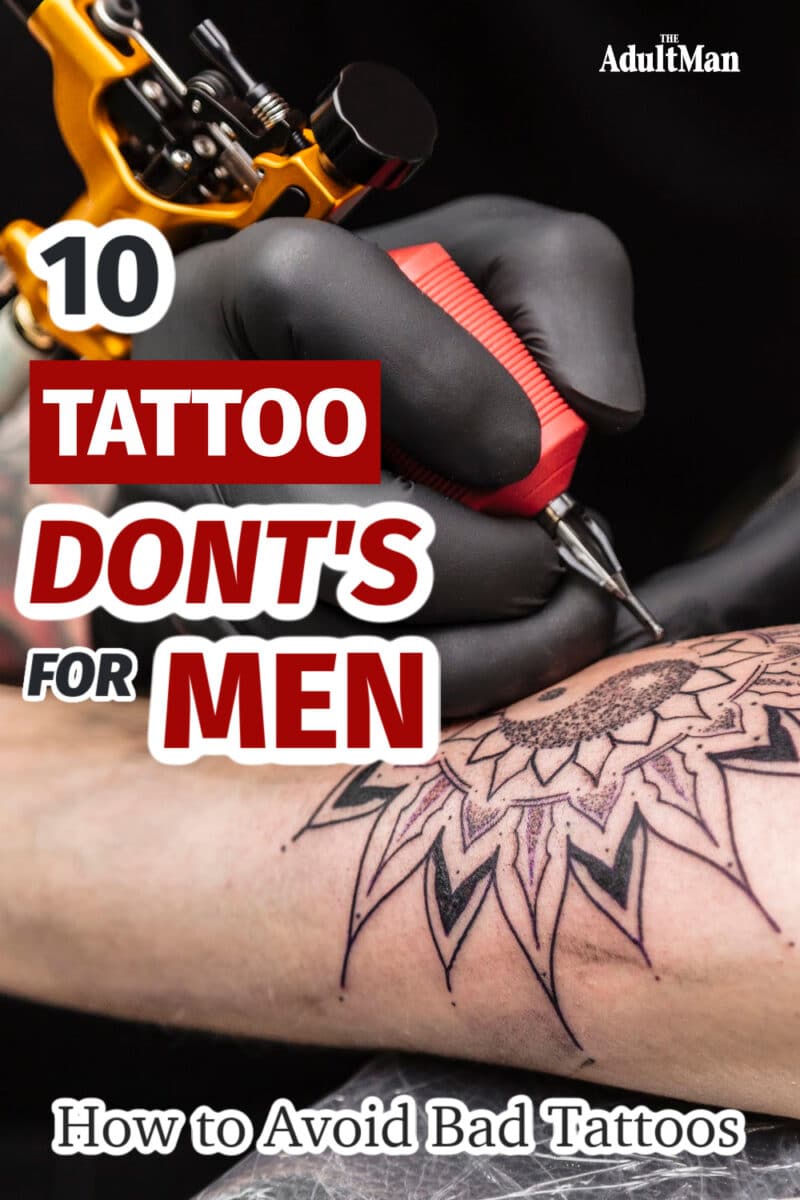 Passionate about words and a purveyor of beard balms. At peace when traveling and songwriting. At comfort sipping gin in my favorite leather jacket. Keep up with me on Twitter @TheNealSawyer

Your hair will thank me later 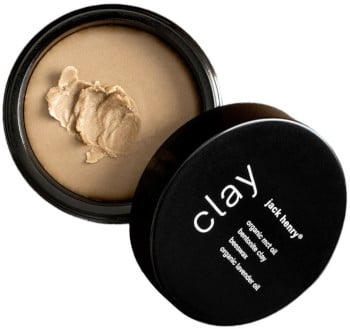